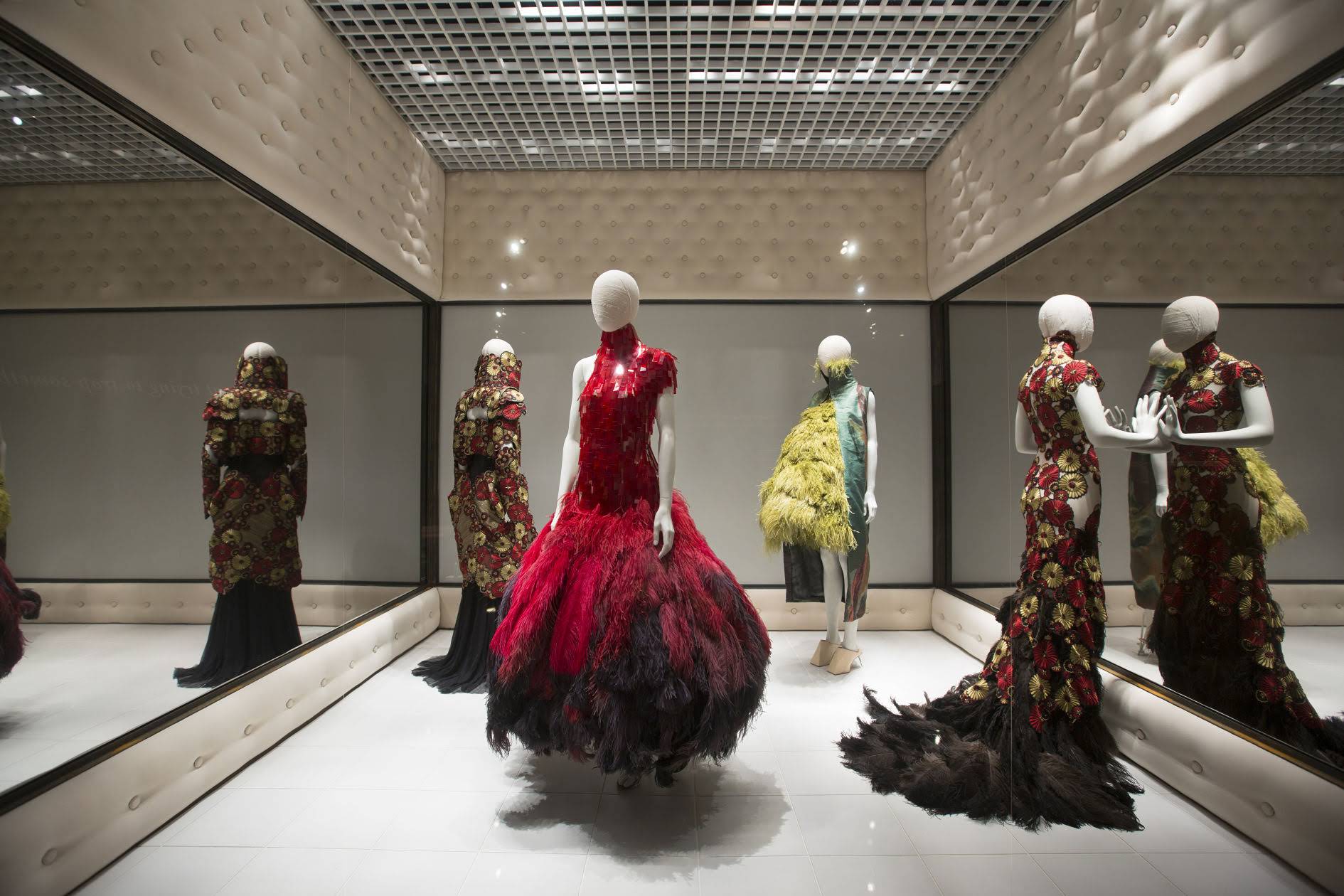 Alexander McQueen: Savage Beauty at the V&A brings together two hundred garments and accessories to showcase the genius of McQueen with Bonaveri Mannequins providing a dramatic backdrop to their display.

The exhibition is a tribute to the creative genius of British fashion designer Alexander McQueen ( 1969 - 2010 ) and follows on from an original show at the New York Metropolitan Museum in 2011 held shortly after his death in 2010.Savage Beauty at the V&A is destined to become one of the most successful fashion exhibitions in history with over 70,000 tickets sold in advance the show opening.

The exhibition, curated by Claire Wilcox, clearly illustrates how ‘Made In Italy’ is able to contribute to one of the most eccentric visions of our time.Bonaveri participated in the original New York Met show and has worked together with the V&A in developing customised mannequins that highlight the masterpieces on display. More than 200 clothes and accessories made between 1999 and 2010 are on display, many of which are from McQueen's early career.

30 rare items have been loaned by private collectors, including pieces from the collections of Katy England, Annabelle Neilson, Isabella Blow and Maison Givenchy.

Alexander McQueen: Savage Beauty is now on at the Victoria and Albert Museum in London and runs from 14 March through to 2 August 2015.