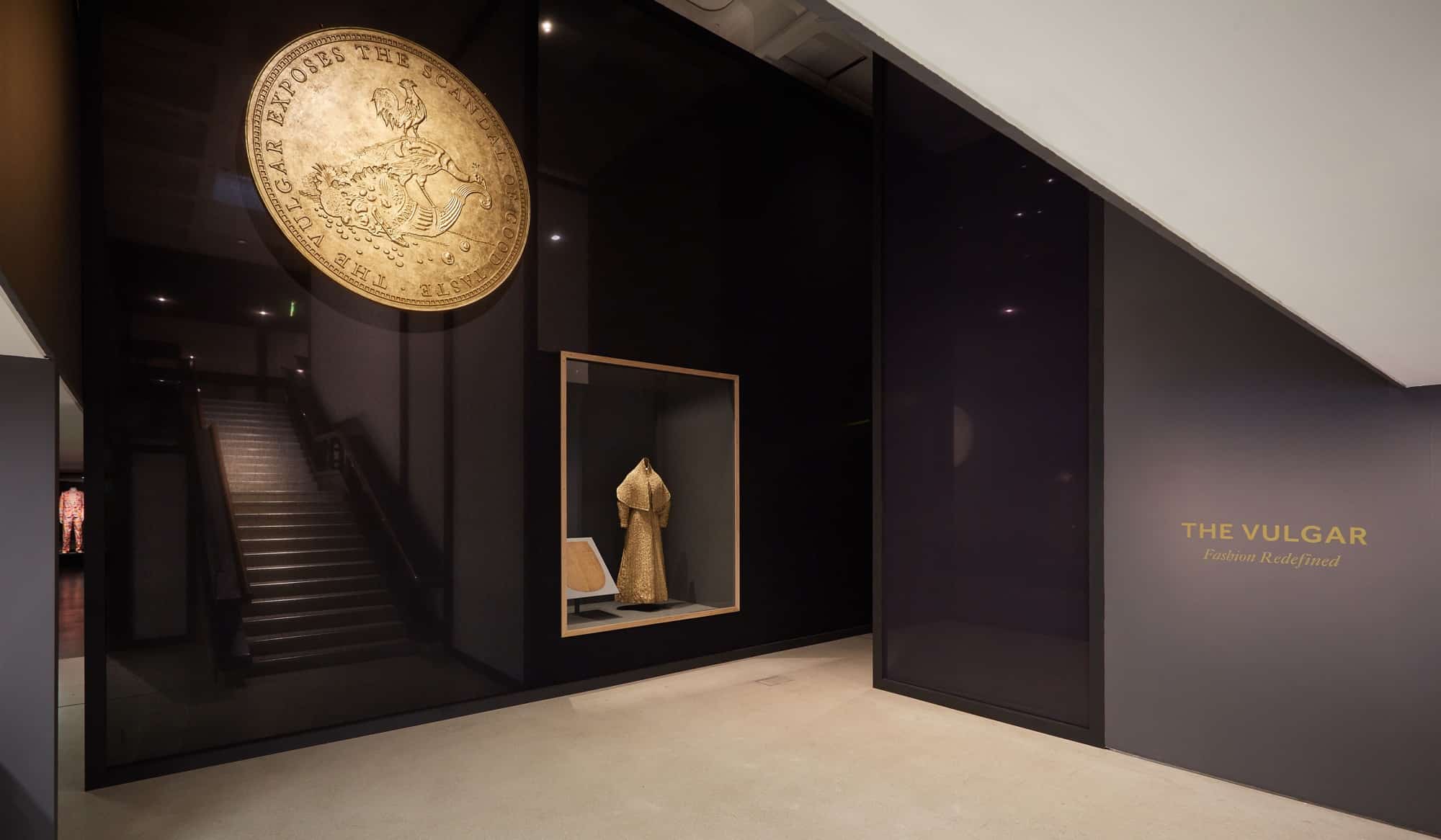 Judith Clark and psychoanalyst Adam Phillips have designed an exhibition where fashion excess, commonality and desire jostle with endless and changing perceptions of vulgarity.  Bonaveri supplied articulated and static Schläppi 2200 mannequins for the exhibition covered in a calico finish.

The exhibition, which opened on the 13th of October 2016, explores the notion of fashion and fashion sensibility under the auspices of commonality or 'vulgarity'. The word itself conjures up all sorts of emotions not least of which invokes repulsion, criticism, and rejection. However, we're asked to take a deeper look at changing views of fashion, exploring and reassessing pre-conceived ideas of creative diversity. The exhibition takes a deeper look at fashion as art and acknowledges that in itself this introspection could be inherently vulgar.

Vulgarity has come to mean different things through the ages and likewise, the fashion that alludes to bad taste can oftentimes elsewhere be considered exceptional. Fashion symbols and cultural characteristics are explored within the context of time and popular culture.

Each of the mannequins is dressed in gowns and couture created through the ages including pieces from as early as the 1600s and contributions from leading designers such as Walter Van Beirendonck, Manolo Blahnik, Christian Dior, Iris van Herpen, Pam Hogg, Marc Jacobs for Louis Vuitton, Stephen Jones, Christian Lacroix, Karl Lagerfeld for Chloé and CHANEL, Alexander McQueen for Givenchy, Prada, Jeremy Scott for Moschino, Philip Treacy, Viktor & Rolf and Vivienne Westwood.