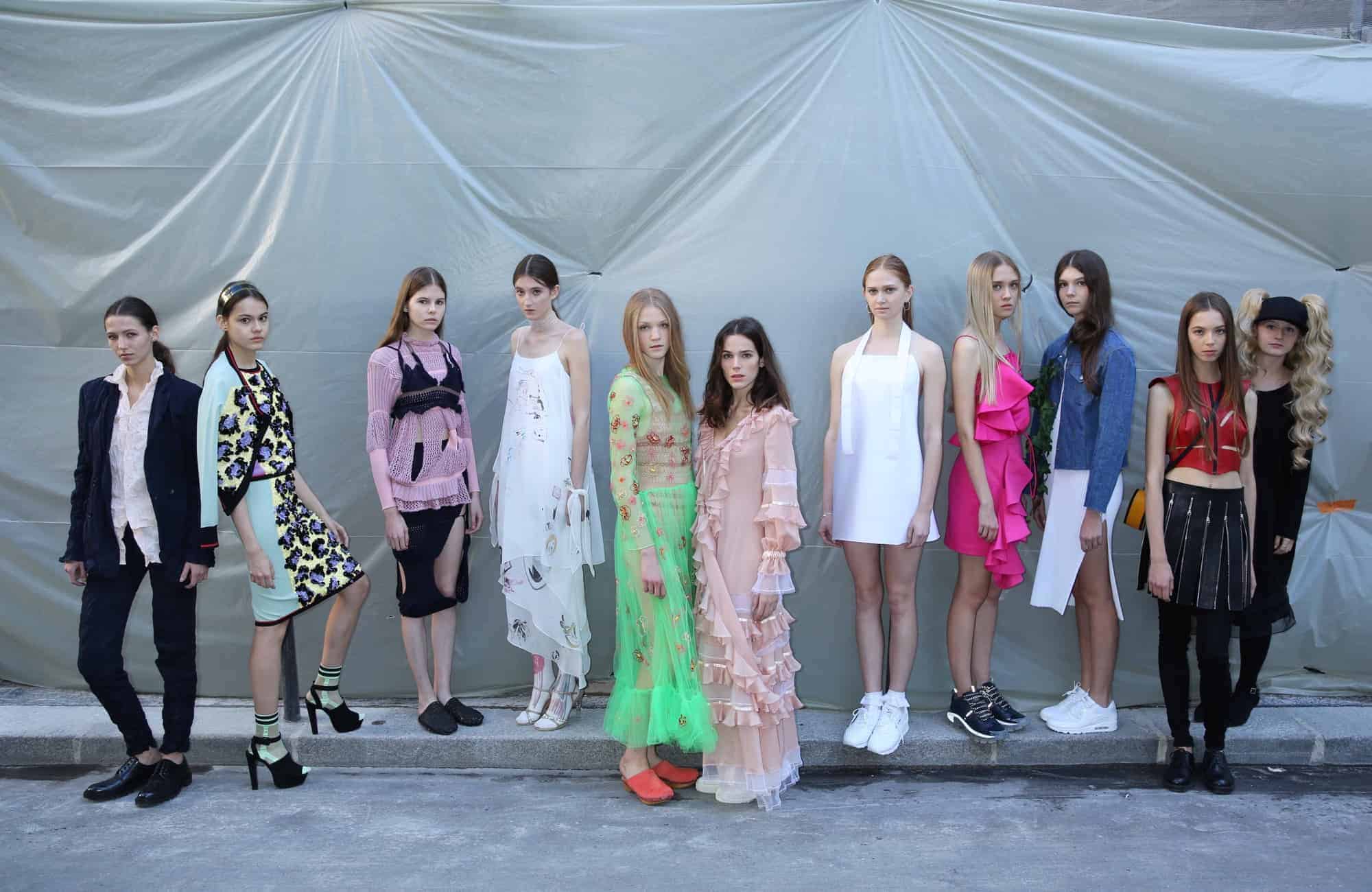 LONDON show ROOMS is held seasonally in Sāo Paulo, Paris, New York, Hong Kong and Los Angeles. This particular event is an opportunity for young emerging British designers to promote their work during Paris Fashion Week and continues the efforts made by Blue Studio and Bonaveri in supporting young talent. Started in 2008, the LSR initiative has grown exponentially, galvanising high-profile support for London's top fashion talent. The project is co-directed by Anna Orsini and Barbara Grispini for the British Fashion Council with the support of the BFC’s Ambassador for Emerging Talent, Sarah Mower.

‍This is the second year that Bonaveri has supplied mannequins for the event where designers have used them to present work to an international community of fashion buyers, journalists and designers visiting Paris during fashion week. Designers are given one mannequin each for display of a key garment, using the opportunity to establish a strong narrative and insight into their collection.