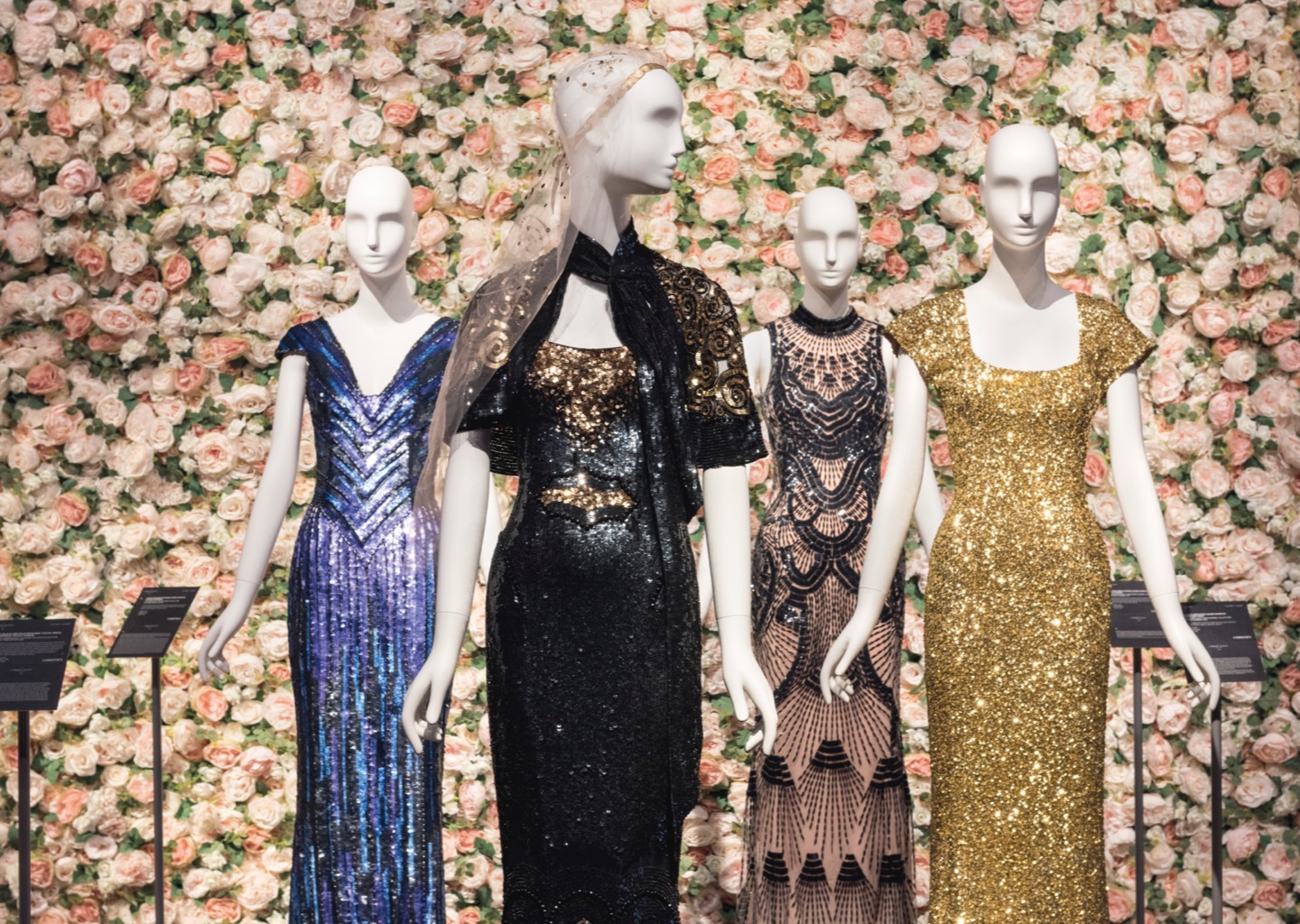 Christie's recent sale of couture by L'Wren Scott showed garments from the collection of Mick Jagger all proceeds of which will go to the fund set up in memory of the New York based designer.

A display of some of the the 55 pieces in the sale were displayed at Christie's in London using Bonaveri's Schläppi 2200 Collection of female mannequins. A single male bust form from the Sartorial Men Collection was used to display a bespoke stage jacket created by L'Wren Scott for Mick Jagger.

The Schläppi 2200 Collection is often used for haute couture exhibitions, having previously been used by Christie's for their Audrey Hepburn sale in 2017. The collection was considered by Hubert de Givenchy as a favourite for displaying his couture. More recently, the collection was used by Judith Clark for 'Dialogue: 130 Years of Lanvin' in Shanghai in 2020.

The L'Wren Scott Collection auction is now on and closes in 8 days. For more information on the sale, visit Christie's, King Street, London.