Harrods reveals a display of Schläppi male and female mannequins for ICONS - a celebration of some of the world's top luxury fashion brands.

Following on from the Menswear windows in November, Harrods reveals a series of windows featuring Schläppi male and female mannequins for the ICONS campaign. A number of designers are included in the display: Alexander McQueen, Chanel, Dior, Burberry, Prada, D&G, Saint Laurent, Balmain, Fendi, Balenciaga, Valentino and Versace.

Each window features a mix of male and female mannequins set against oversized lettering framing each collection of forms. A selection of Schlâppi Noble, Aloof and 2000 collection mannequins create a dialogue along the Brompton Street facade. Each bay of windows follows a colour scheme where lighting, lettering and garments all aim to combine a series of windows into one storyboard. 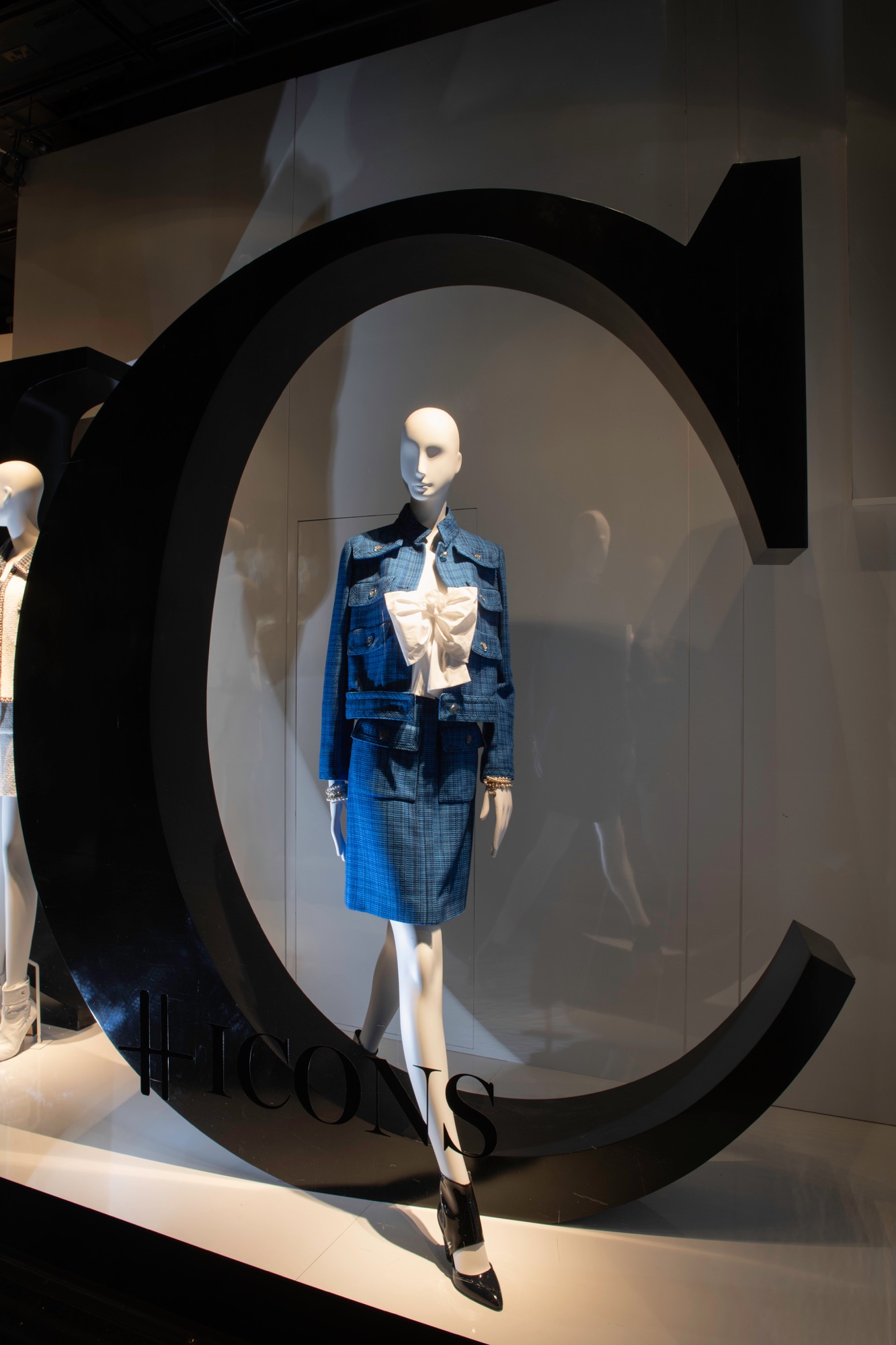 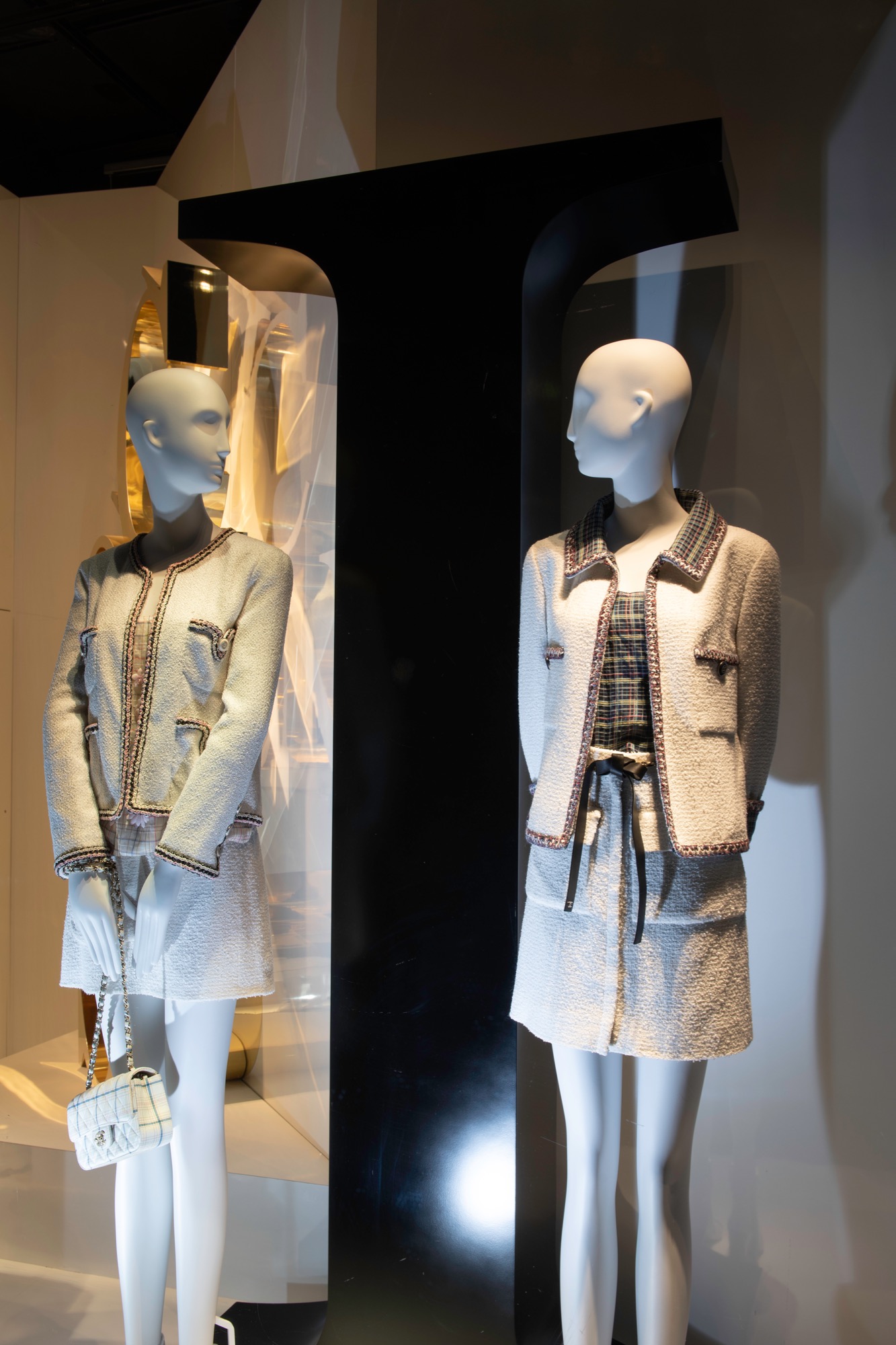 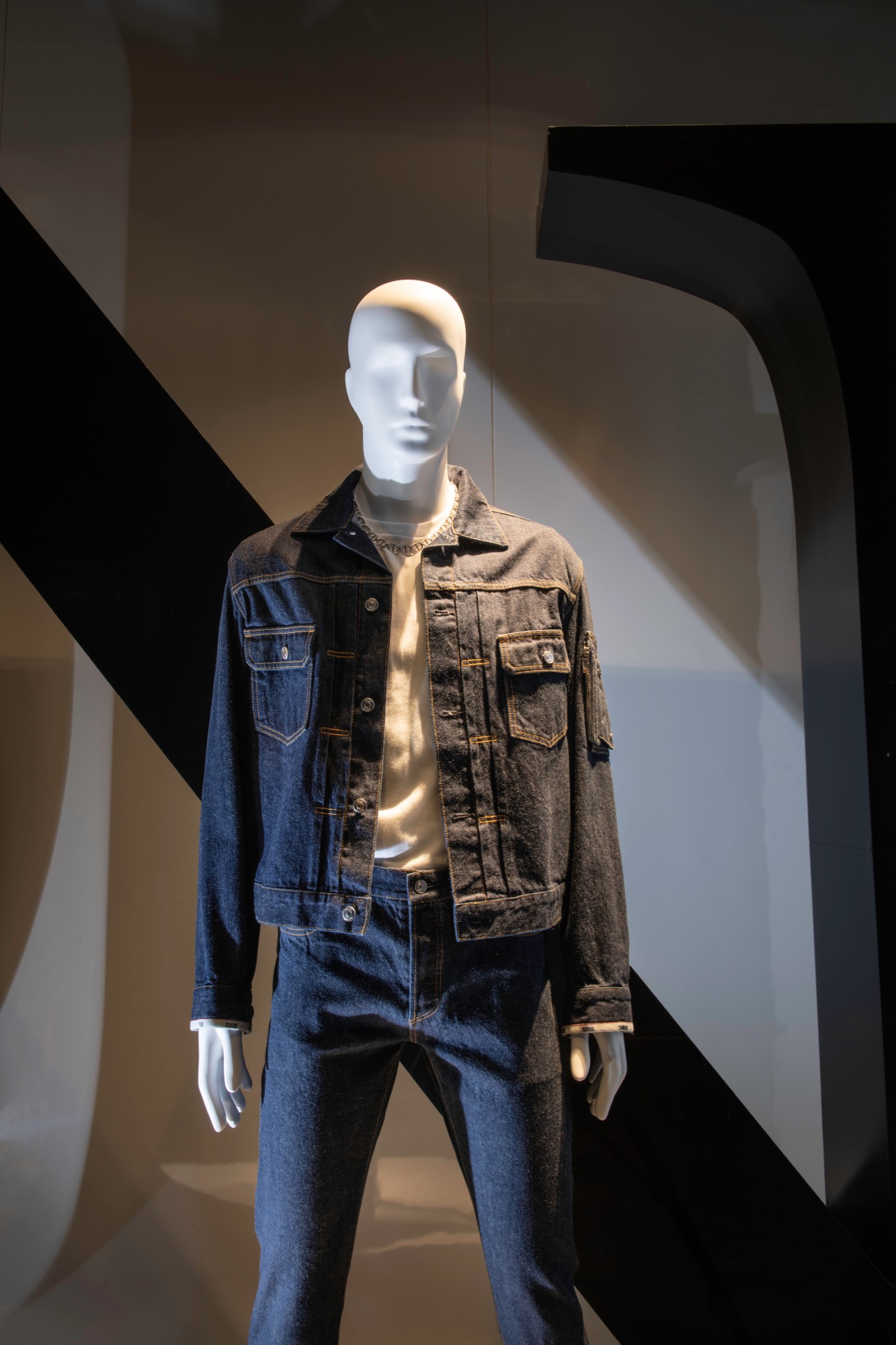 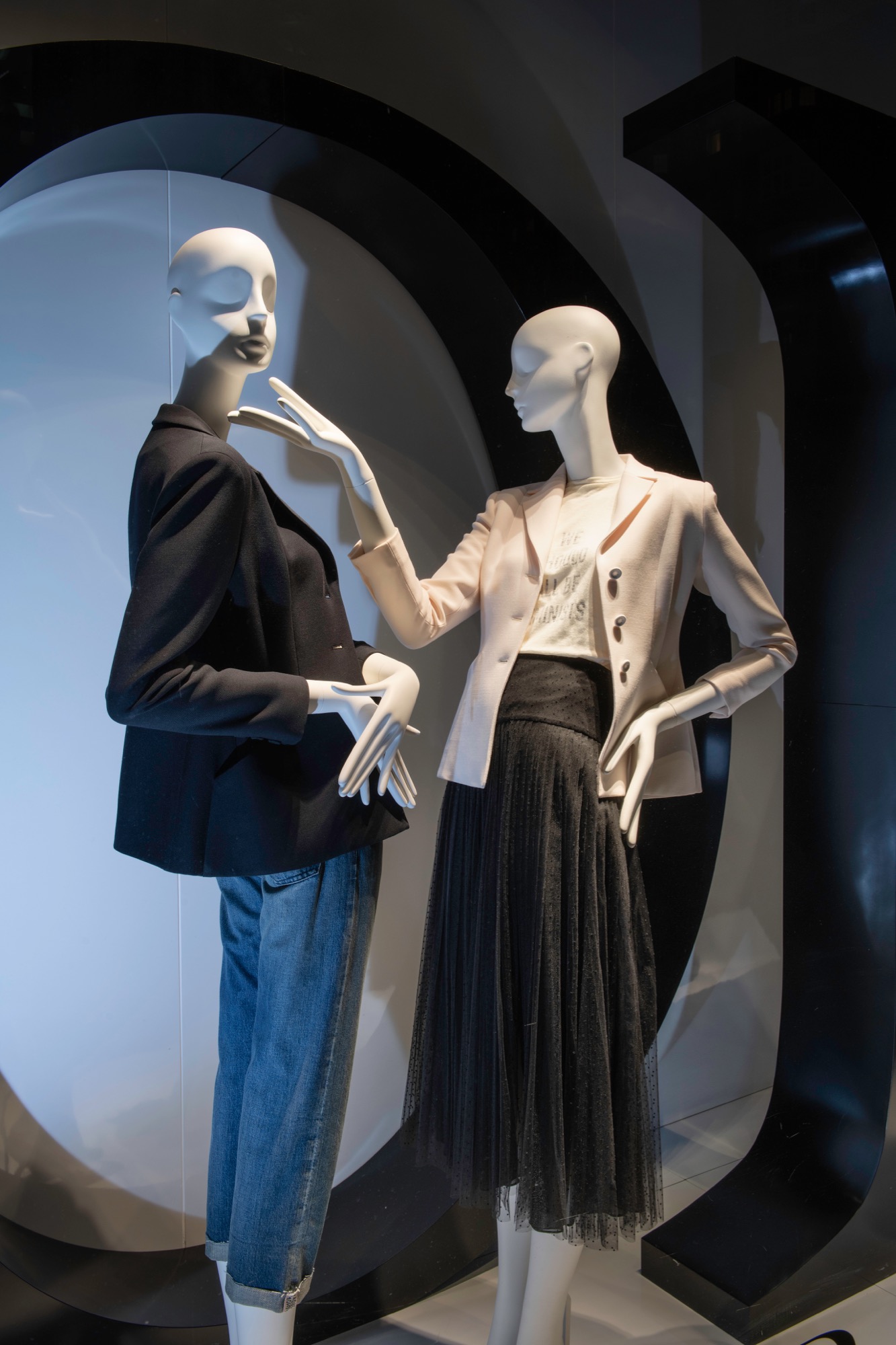 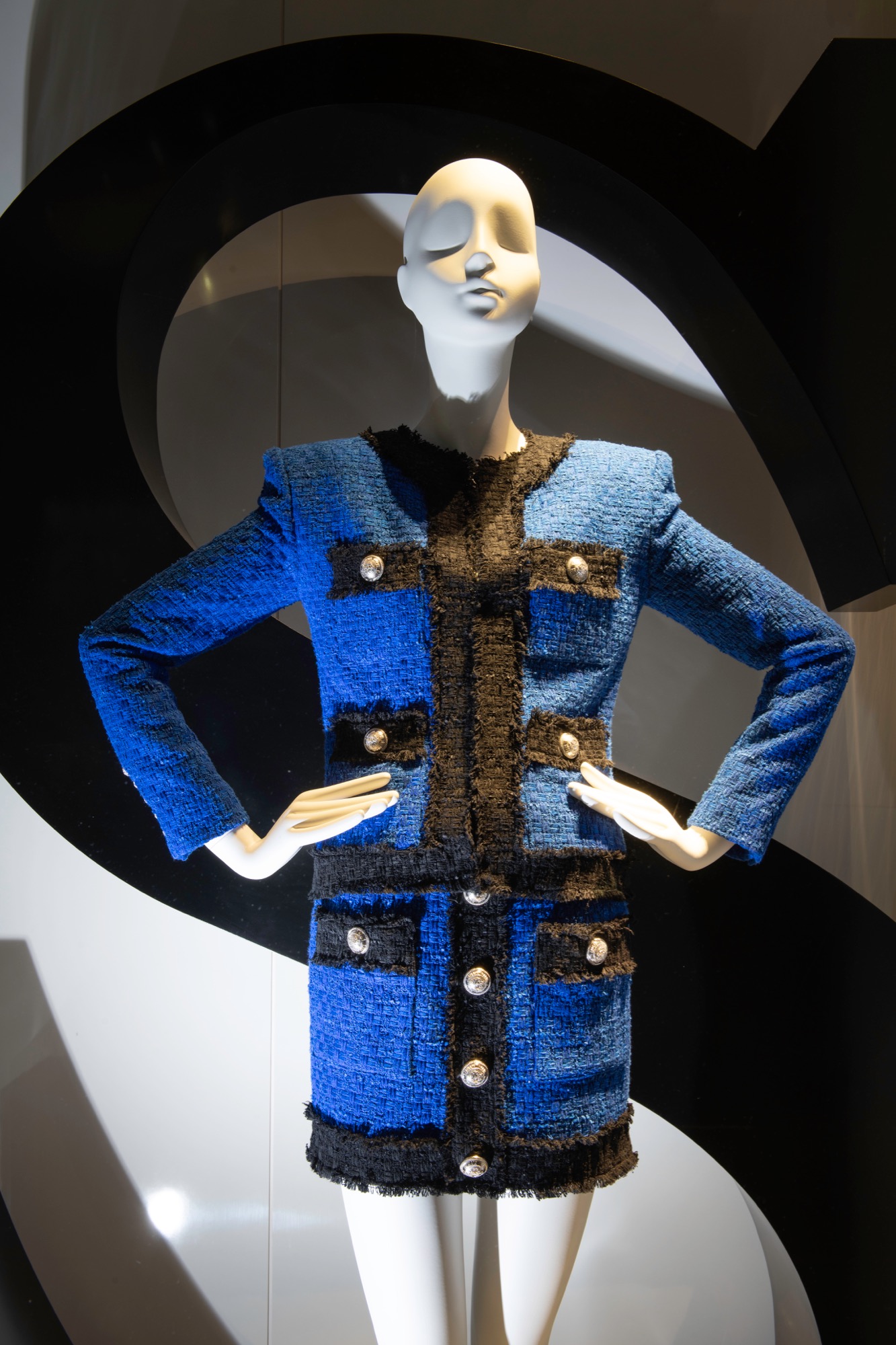 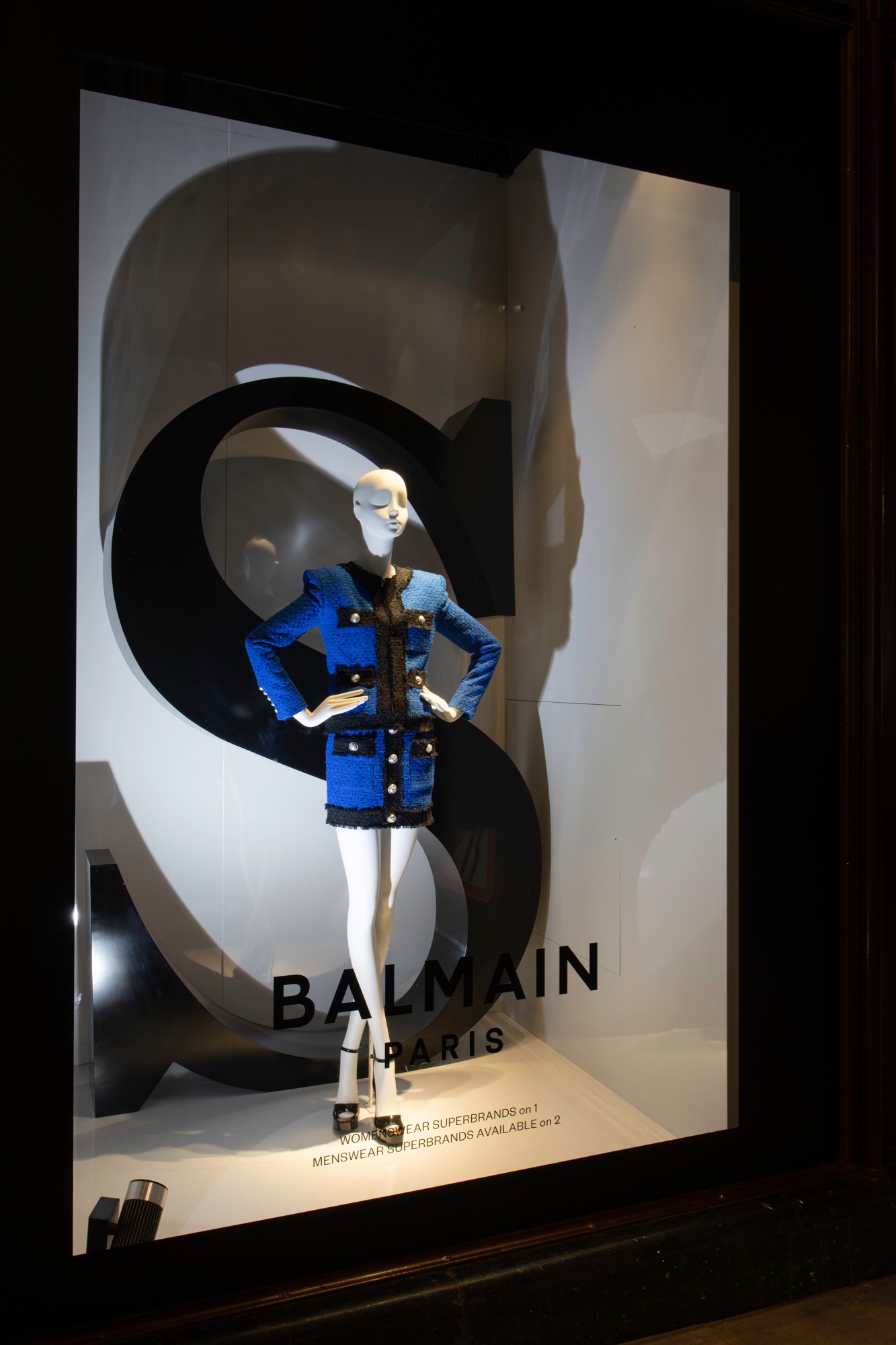 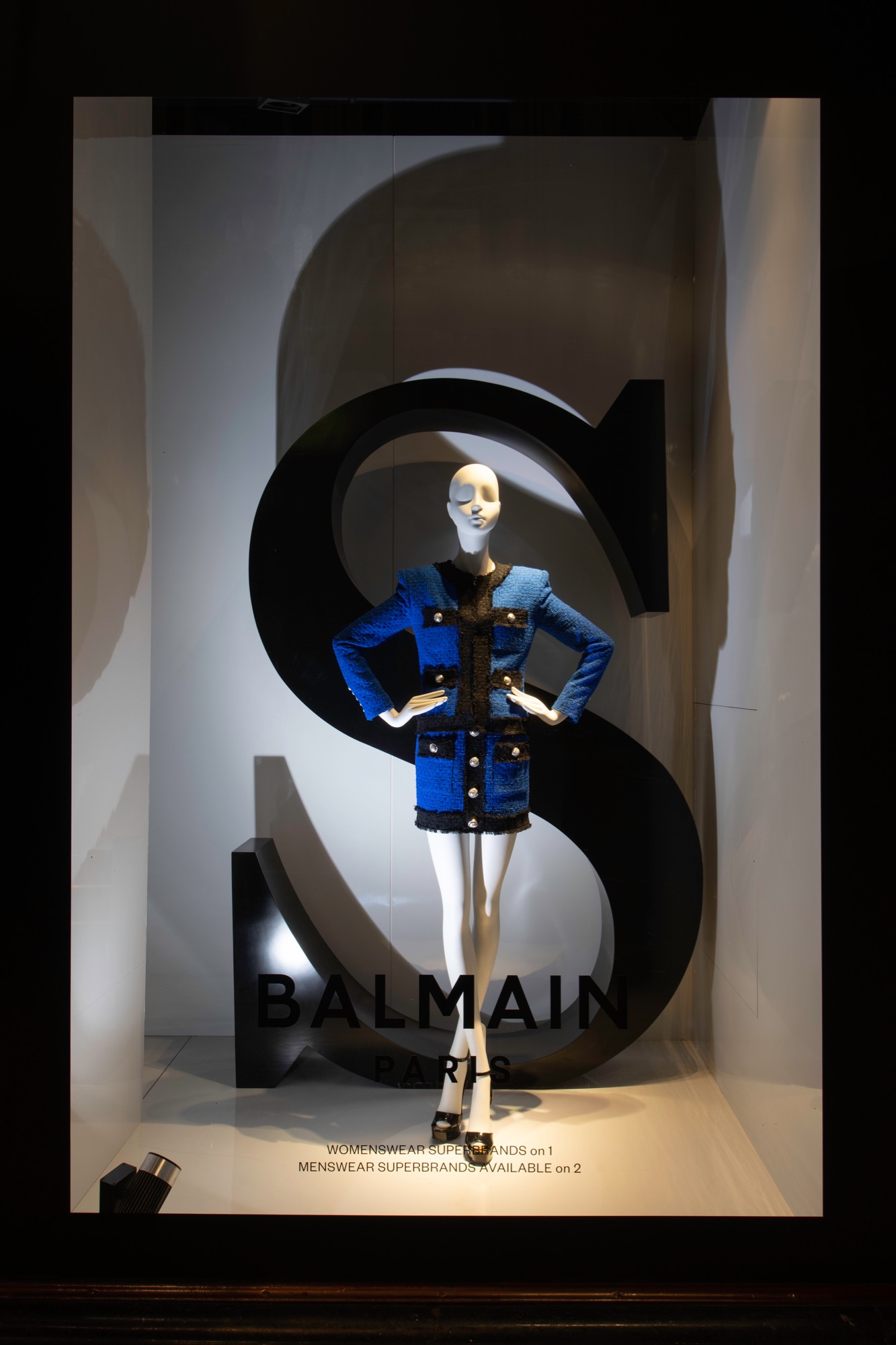 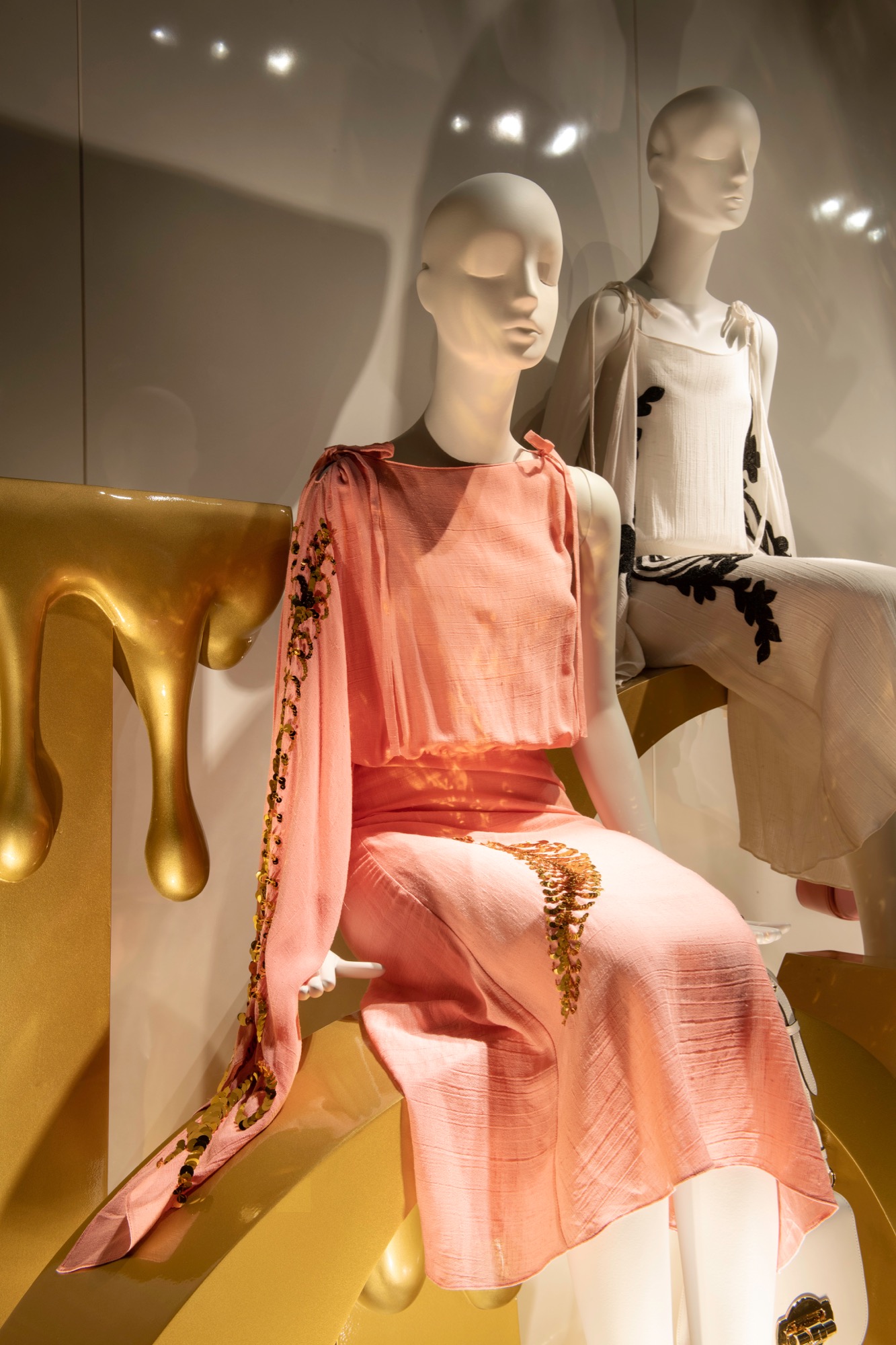 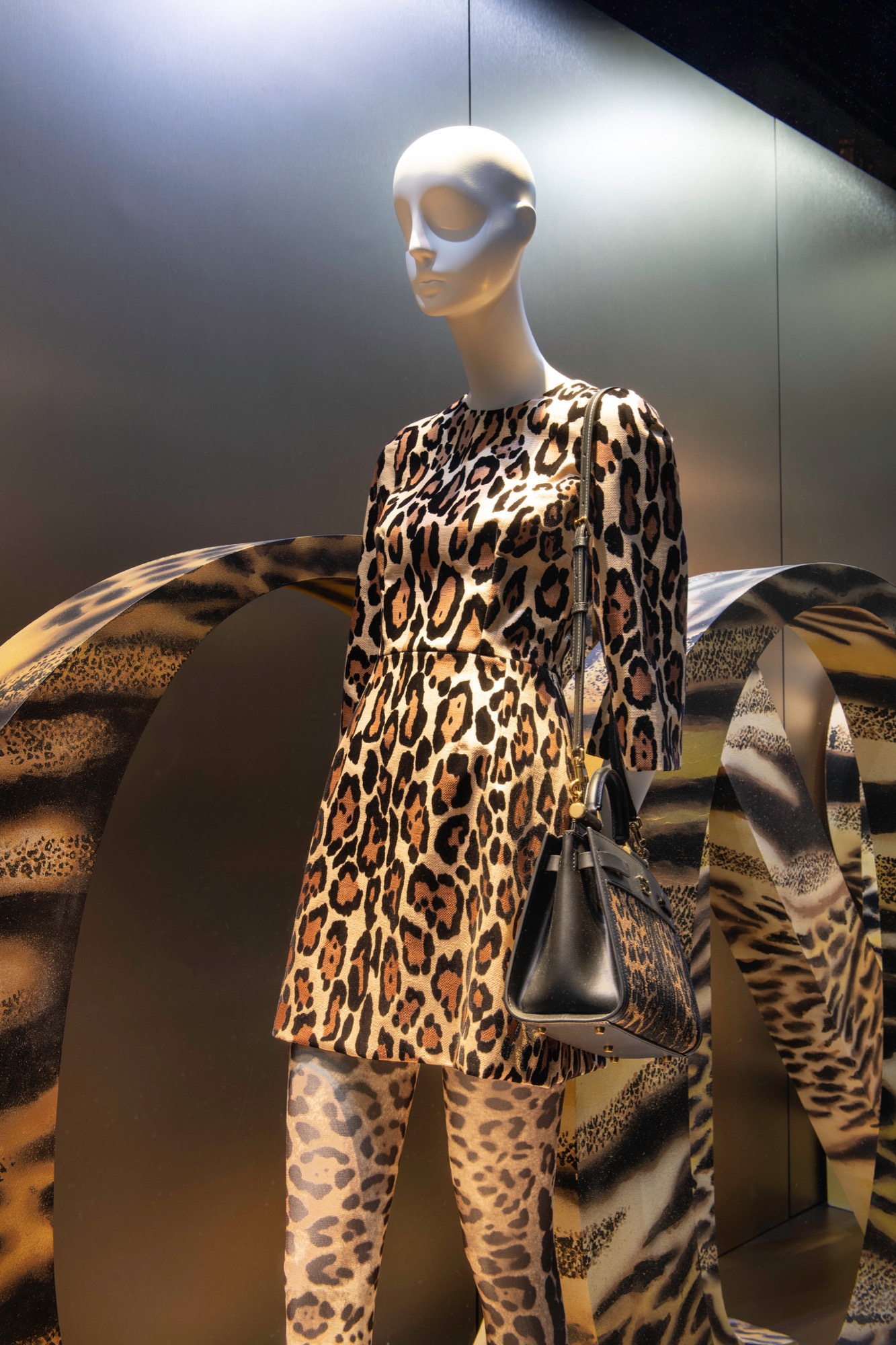 The House of Bonaveri at Euroshop 2020